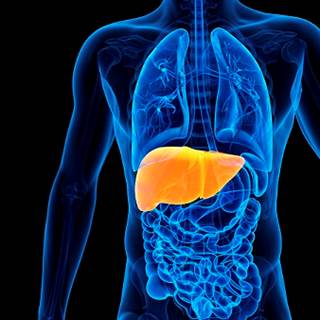 Development of liver disease is higher in men who undergo androgen deprivation therapy for prostate cancer than in those who do not, a study found.

Compared with PCa patients who did not receive ADT, those who did had a 54% increased risk of being diagnosed with non-alcoholic fatty liver disease, in analyses that included propensity score adjustment, researchers led by Quoc-Dien Trinh, MD, of Brigham and Women's Hospital in Boston, reported in The Journal of Urology.

Using the Surveillance, Epidemiology and End Results (SEER)-Medicare database from 1992 to 2009, he and his colleagues identified 82,938 men aged 66 years or older diagnosed with localized prostate cancer. They excluded from the study men with pre-existing non-alcoholic fatty liver disease, other liver diseases, diabetes, or metabolic syndrome. Overall, 37.5% of patients underwent ADT.

In addition to non-alcoholic liver disease, ADT was associated with a significant 35%, 41%, and 47% increased risk of being diagnosed with liver cirrhosis, liver necrosis, and any liver disease, respectively.

The authors observed a dose-response relationship between the number of ADT doses and non-alcoholic fatty liver disease and any liver disease.

Limitations of the study included its observational design.

In an editorial accompanying the study by Dr Trinh and his team, Jehonathan H. Pinthus, MD, of McMaster University in Toronto, commented that the finding that ADT is associated with a greater risk of liver disease, particularly non-alcoholic fatty liver disease, “is an important observation because it highlights a clinically important metabolic perturbation of ADT which is probably unfamiliar to most urologists.”