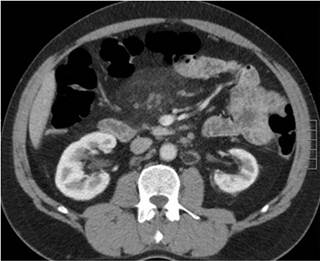 Risk factors include impaired renal function and inadequate hydration prior to contrast exposure.

Risk stratification of kidney transplant recipients prior to administration of contrast media should be considered to decrease the risk of contrast-induced acute kidney injury (CIAKI), researchers concluded in a meta-analysis presented at the 2017 American Transplant Congress in Chicago.

Stratification criteria should be based on renal allograft function, clinical indication, and type of imaging procedure.

“While adequate hydration prior to contrast exposure may help to reduce CIAKI risk, there is currently no evidence for withholding renin-angiotensin system and calcineurin inhibitors prior to contrast studies,” Dr Cheungpasitporn told Renal & Urology News. “In addition, the data on the use of sodium bicarbonate and N acetylcysteine to prevent CIAKI in kidney transplant recipients are limited.”

When the investigators limited their analyses only to studies that used low-osmolar or iso-osmolar contrast, the estimated incidence of CIAKI was 8.0%. The estimated incidences of CIAKI in patients with received contrast media with cardiac catheterization, other types of angiogram, and computed tomography scans were 16.1%, 10.1%, and 6.1%, respectively.